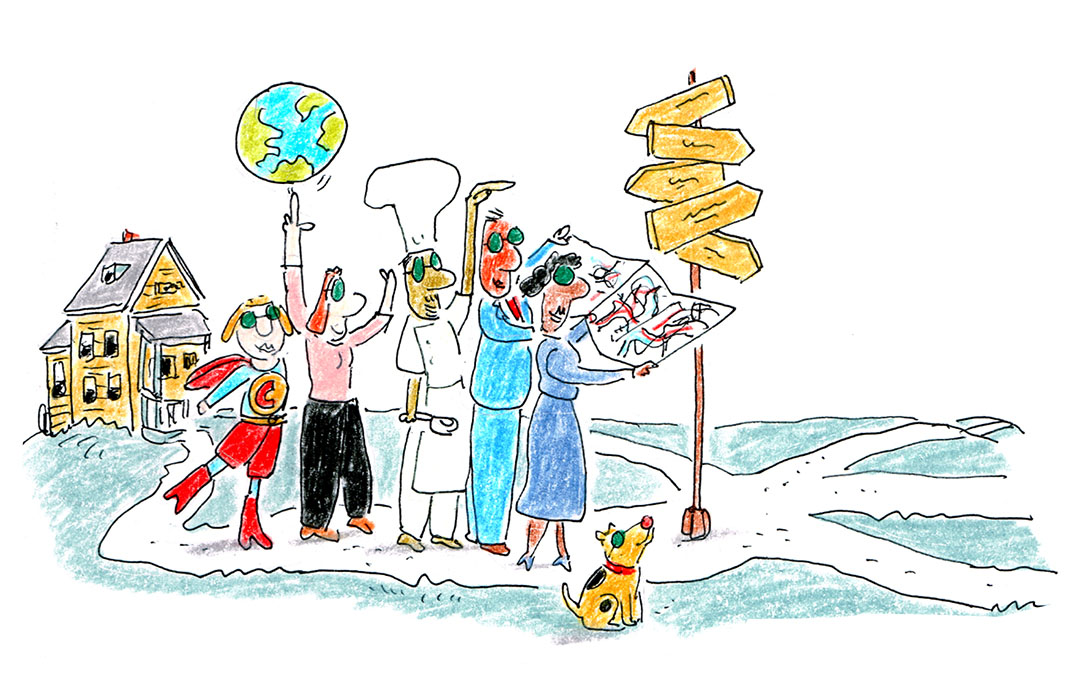 You need a community to raise a carbon neutral city. Not just any community, but a carbon literate, empowered and galvanized community where everyone has a stake in its future. Cool Block helps create such communities. 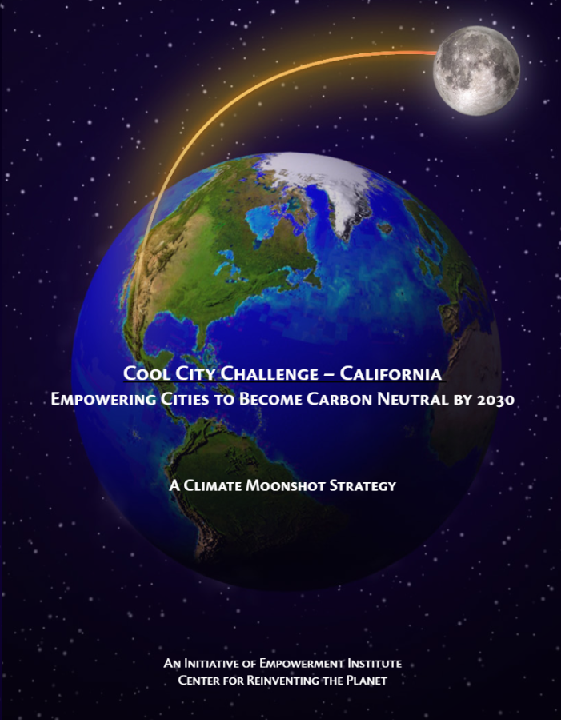 The Cool Block program activates a whole system by creating bottom-up change from the demand-side (consumers and voters) and connecting it to top-down change from the supply-side (technology and policy adoption). The resultant community synergy can empower social, environmental and economic outcomes not imagined possible.

Time is of the essence. Climate scientists now tell us we must achieve by 2030 what we have been aiming to accomplish by 2050, if we are to avoid irreversible ecological tipping points. In other words, we must accelerate time by 3x. To achieve this, we need to change the way we think about change. We need a climate moonshot strategy.

The Cool City Challenge (CCC) is just such a moonshot strategy. It offers communities an audacious goal, a challenge prize and a compelling path by which to achieve both. Specifically, it invites and supports early adopter cities to embark on one of the climate moonshots of our time: becoming a carbon neutral city by 2030.

Gavin Newsom
Governor of California
The Cool Block is an exemplary how-to-guide for local communities to make a significant impact on climate change. The program demonstrates the untapped potential of citizens to engage in this grassroots initiative in an effective and achievable way. Very cool indeed! 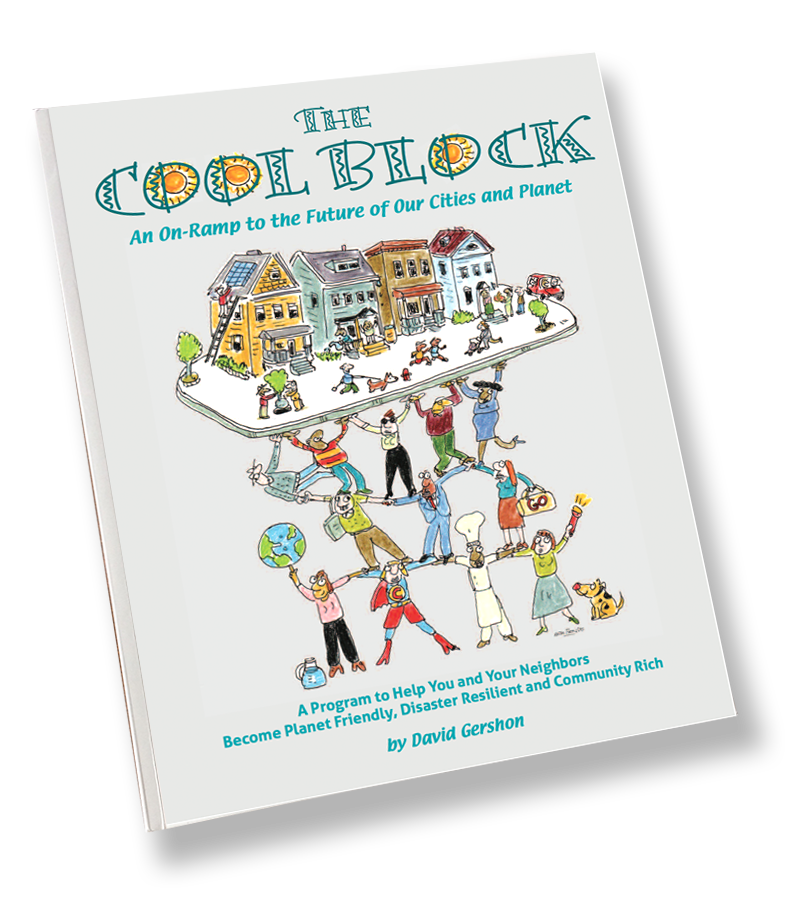